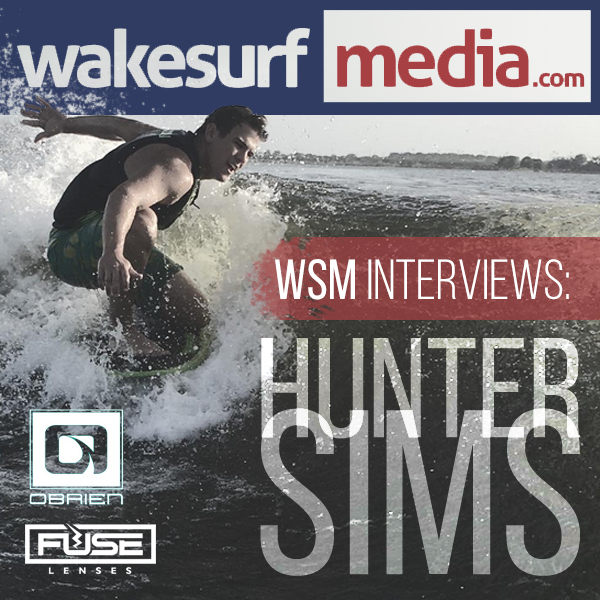 WSM: Prior to wakesurfing, were you doing any other towed watersports

Hunter: Yes, but I was not good at most of them, I skateboarded and occasionally surfed the coast. However, wakesurfing has seemed to be different and I’ve progressed with a lot of practice over these couple years.

WSM: We’ve never interviewed a Guinness World Record holder and you happen to hold two! Tell the folks at home what the records are and how you came about setting them.

WSM: Can you recall the first time you experienced wakesurfing? Was it love at first sight? Or did it take you a while to catch on?

Hunter: It was love at first sight. I got a 2004 Moomba direct drive to fully sac out and started practicing to compete at nationals in Outlaw.

WSM: Uhhhh, Outlaw? What about Amateur?

Hunter: Yeah, I actually skipped Amateur and rode in Nationals in 2015 where I placed Third. From there it was on! 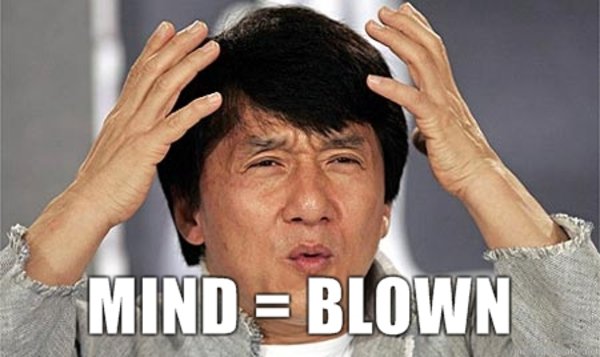 WSM: You recently underwent shoulder surgery and are just now getting back on the water. How has the recovery process been and what’s your gym routine look like now post-op?

Hunter: Well the process has been about 3 months long by now. I’ve spent countless hours doing physical therapy and am finally cleared to be wakesurfing and getting back into the gym. Right now I’m only using light weights and doing slow shoulder workouts for stability. I normally workout certain muscle groups on certain days of the week, specifically targeting for example biceps and deltoids. I’d usually spend a day on those and then the next day do triceps and chest, then use the same concept for legs, abs, back, etc… I’m really excited to be able to go back and get on my health wagon.

WSM: During recovery after surgery how did you fill your time when you weren’t able to ride?

Hunter: Honestly, I enjoy so many other things like video games and artwork I was pretty occupied. Plus, I had trained so much the break was a sort of relief.

WSM: We hear you have quite a unique hobby off the water, can you tell us a little about it and how you got started?

Hunter: I started about a year ago, I’ve been planting all sorts of exotic fruit trees with 95% success by watching endless YouTube videos and giving them plenty of water. All of my fruits are sweet because I don’t like sour fruits very much, and I also have over 25 different kinds of rare fruits in an irrigated orange grove now. So, in a few years, I’ll be loaded and selling many exotic fruits.

WSM: You have a signature wakesurfer with O’brien named the Censor, how did your relationship with them begin?

Hunter: My wakesurf coach, Cobe Mikacich, is a legend in the wakeboard industry and got me the “in” with O’Brien. After a few lessons, he thought I’d be a good fit for the first Obrien wakesurf Team member.

WSM: What type of boat are you riding and can you clue us in on your ballast setup?

Hunter: I currently ride a 2015 Supreme 226 fully loaded and use 20 wakeballst bags (50lbs each) on the side I surf with the tank full underneath. It just so happens to be for sale on onlyinboards.com!

Hunter: I feel like it would be fun to take out Leonardo DiCaprio, I just like the way he carries himself in film.

Hunter: Right now it would be rap for sure, it just has to have a catchy beat.

Hunter: I want strapped wakesurfing to have its own division. Maybe to see people flipping without a rope would help draw more spectators to the events. Oh, and obviously bigger wakes!

WSM: What advice would you give a newcomer to the sport in a competitive level?

Hunter: It’s a fun sport and very family friendly, I’d recommend flying to a competition to get a glimpse of the awesome people who are making wakesurfing a legit sport.

Hunter: Consistency with the 540 air and jake casters body varial 360.

We want to thank Hunter for giving WSM his time and we look forward to seeing more of him as he continues to progress in his career and push wakesurfing into the future!