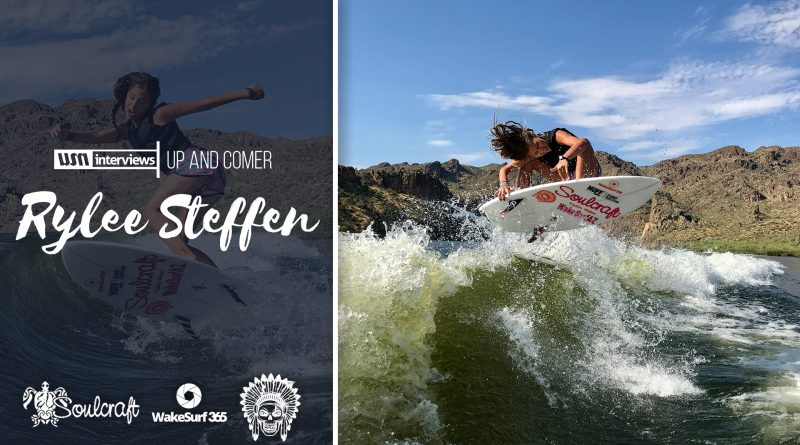 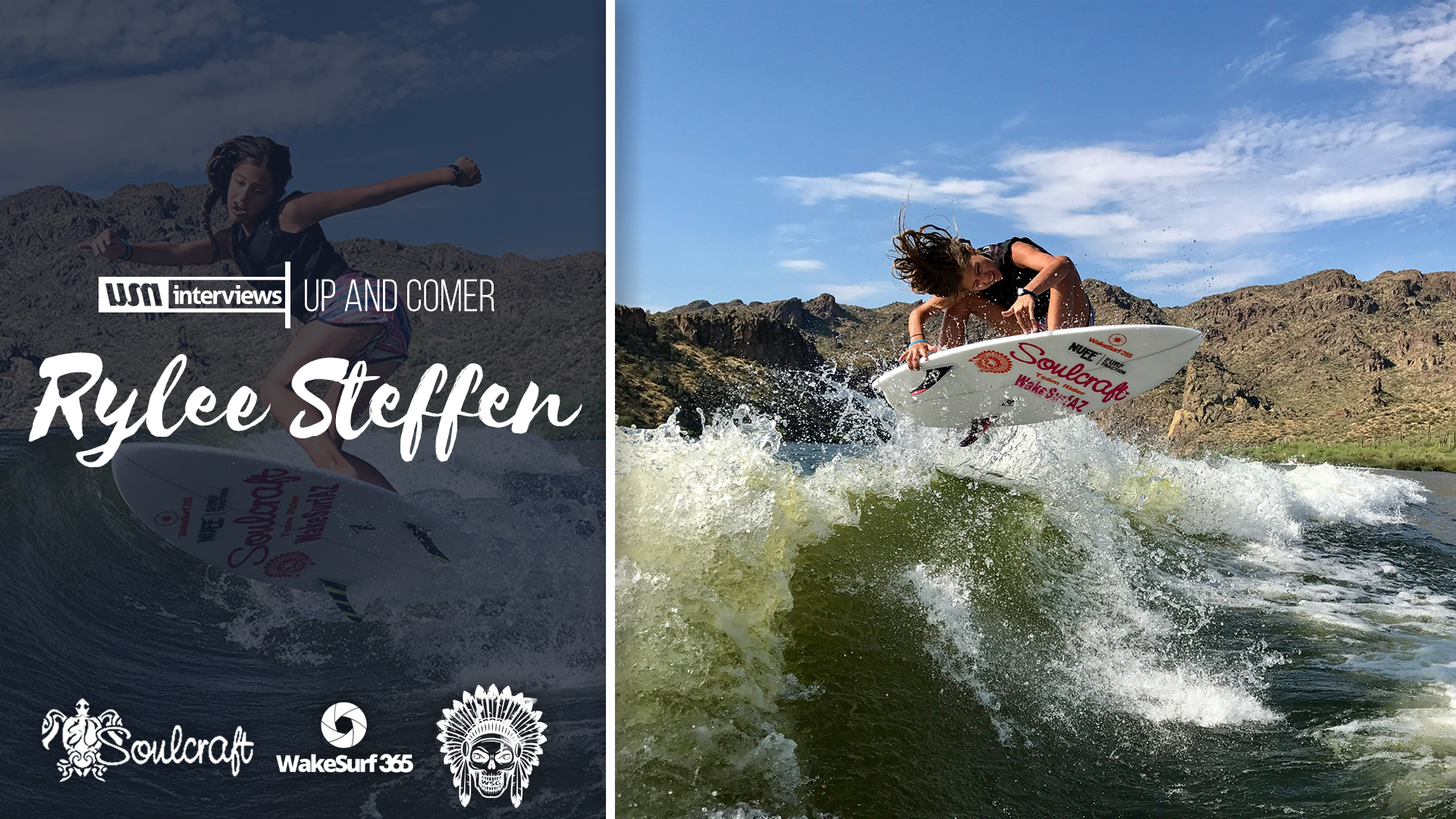 Rylee: Hi, my name is Rylee Steffen, aka Smilee Rylee. I’m from Gilbert, AZ, and I’ve been wakesurfing for about 2.5 years. 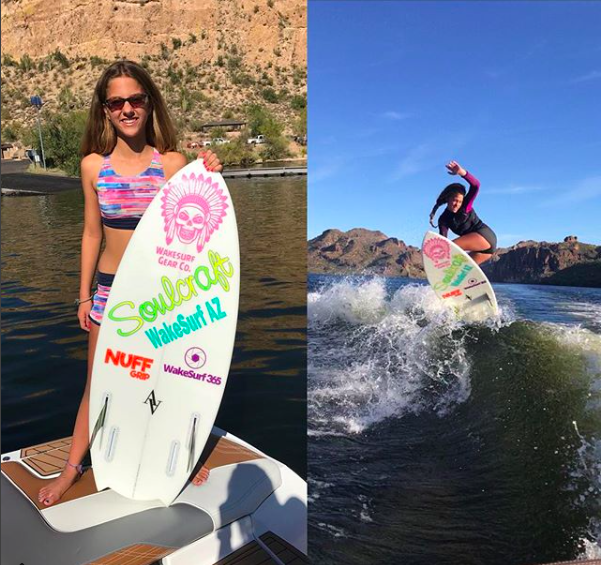 WSM: Do you recall the first time you experienced wakesurfing? What lake were you on and were you immediately drawn to it?

Rylee: The first time I really experienced wakesurfing, I was on Saguaro Lake with my mom and sister. I remember getting up out of the water and thinking that today was the day I’m going to drop the rope and wakesurf. It took lots of tries, but finally, I did it, I dropped the rope and was really wakesurfing! I was so excited, I screamed! From here on out, I was hooked!

Rylee: I’ve been swimming since I was 9 months old, so being in the water was nothing new to me. I had been pulled on a tube before, but wakesurfing is the first real water sport I’ve tried. 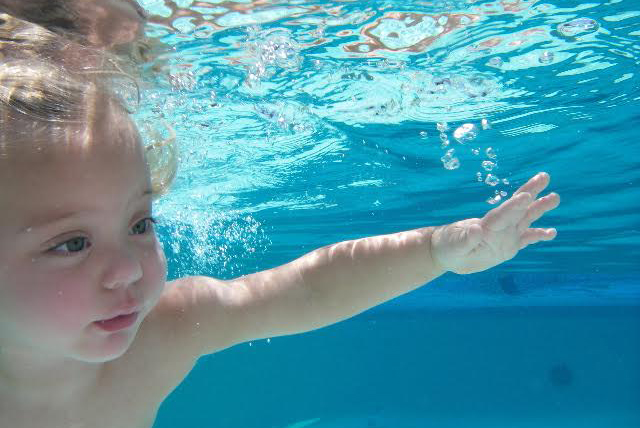 WSM: Take us through your warm up. When you ride for the first time on any given day, what tricks do you throw first?

Rylee: When I first get in the water, I like to start out with some huge bottom turns and slashes, but get right into it with chop hops, airs, 360s, and the rest of my tricks. I ride on the regular and goofy sides of the wave, (and also toe side and heel side on each side), so I make sure to alternate and get warmed up equally.

Rylee: The knee-down and an Ollie in the flats were the first tricks I learned. I got both of these pretty quickly and just kept progressing from there. Even harder than any new trick, was just nailing down how to get up on the board consistently. Once I was up, I could surf like crazy, but geez, that getting on the board seemed way harder than anything!

WSM: Last year, you were ranked 1st in the Juniors division and placed 2nd at Worlds. Now, we hear you’re bumping up into the Outlaw division this year which is amazing! Are you ready for this season? Have you been practicing hard?

Rylee: Thank you! Yes, I’m very excited for this season and I’m feeling ready for competing at the outlaw level. After competing at the junior level for two years, I felt like I was ready to progress to another level, but wasn’t sure if the amateurs was where I belonged. After some consideration and advice from experienced adults, I decided that I wanted to push myself and make the jump to outlaw. I’ve been practicing about twice a week and I’m super stoked to start competing again! 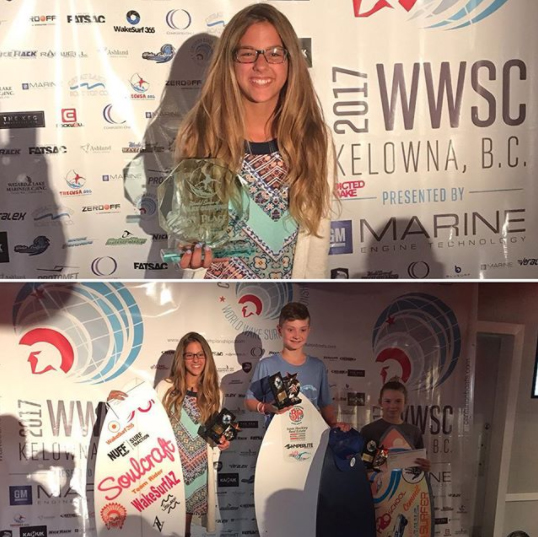 WSM: Tell us about some of your off the water sports. We heard you play some basketball, is there anything else you like to do in your free time?

Rylee: Basketball is so much fun and I enjoy playing on my school’s team. I also like to ride my penny board and one wheel and I really love to make slime! I have several different recipes and even sell it at school!

WSM: What’s your gear going to be this season? Which board are you riding these days?

Rylee: I’m extremely blessed and honored to be sponsored by Soulcraft and Wakesurf Gear, so I’m always very decked out with cool clothes, hats, and boards! Right now, I’m riding a Soulcraft SuperAV, which I absolutely love, and surf behind my favorite wave, made by a Nautique G23. 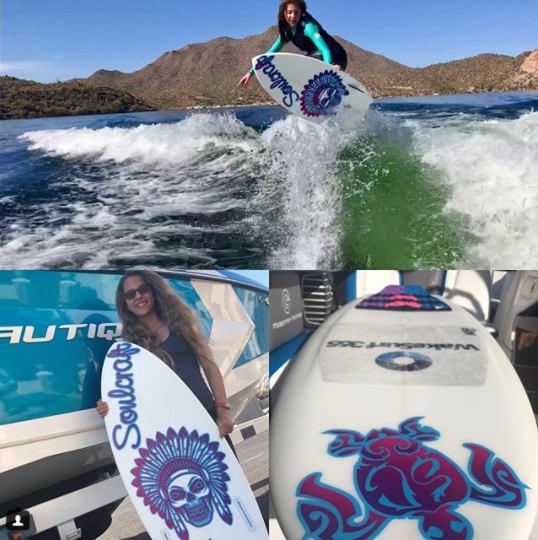 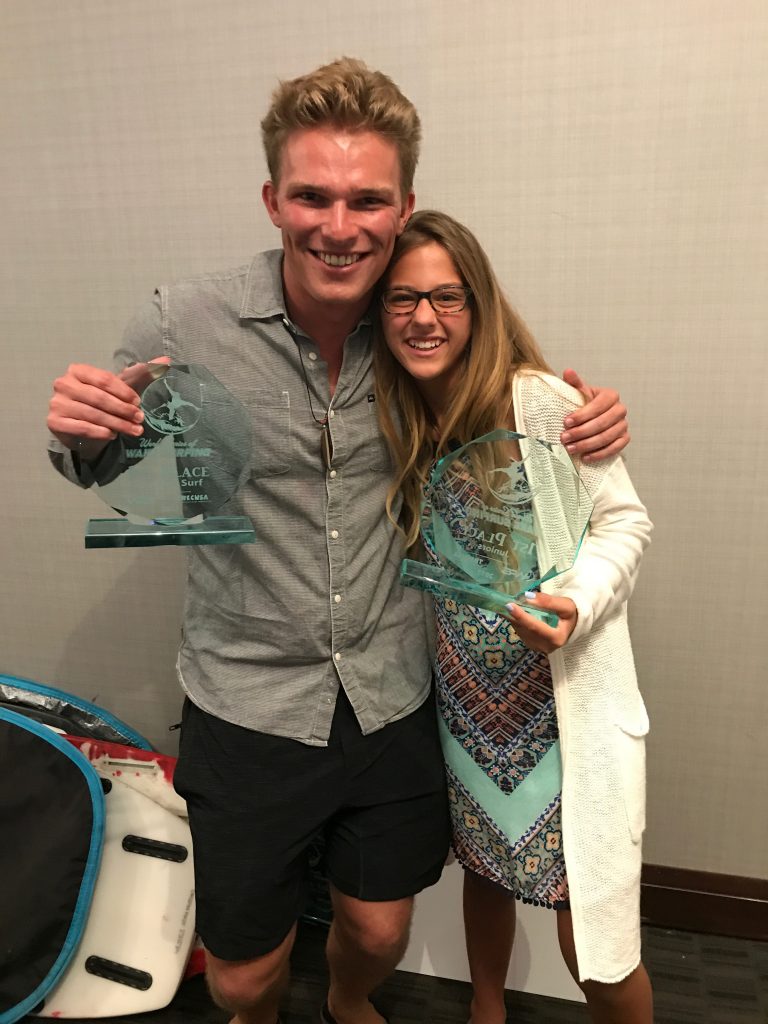 Rylee: I like to listen to all kinds of upbeat music when I ride. My playlists are full of pop, country, alternative, and 80s rock songs.

WSM: Do you have any long-term goals for wakesurfing? Or do you enjoy it one day at a time?

Rylee: I’d say, a little of both! I enjoy wakesurfing every single time I go out, but I also want to keep progressing and learning new tricks.

Rylee: Wakesurfing is still a new sport, but it’s growing quickly. I’d like to see wakesurfing events expand to more states and countries and I think even adding more divisions would be cool.

Rylee: The most important advice I’d give to newcomers would be to never forget the joy wakesurfing brings you and always keep it fun. Learning new tricks can get frustrating with all the falls, but every now and then you need to just have a dance party on your surfboard and laugh. Remember it takes lots and lots and lots of falls to land a trick, even one time, so be patient with yourself! 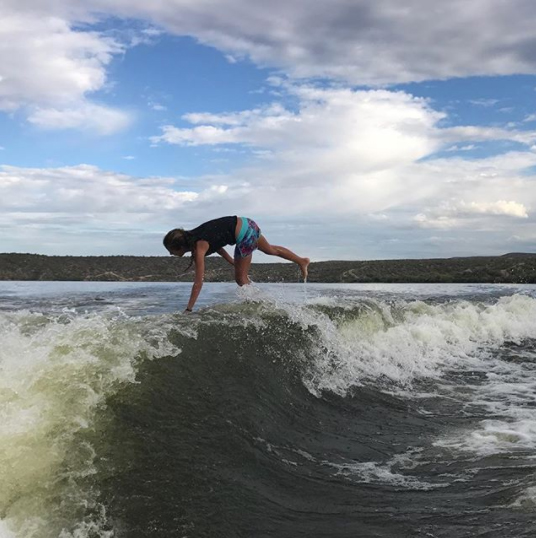 Rylee: Going into the competition season, I’m really working on consistency with my tricks. Practicing a “comp run” and focusing on grabs is top priority. I’ve also just started to try shoves, so maybe in about 327 more falls, I’ll land one! Haha.

Rylee: Landing any cool trick gives me an awesome feeling, but my favorite trick is the backside ally-oop.

Rylee: Of course! Huge thanks to my sponsors: Jeff at Soulcraft for making the best boards out there, Jason & Kelley Marsh with Wakesurf Gear for all the sweet gear and for letting me be your third all the time, my parents, Duane & Trisha Giguere with Wakesurf365 for always supporting my passion and keeping the boat full of gas! I’d also like to thank my family and friends for their support and a big, giant thank you to everyone who helps grow the sport of wakesurfing! 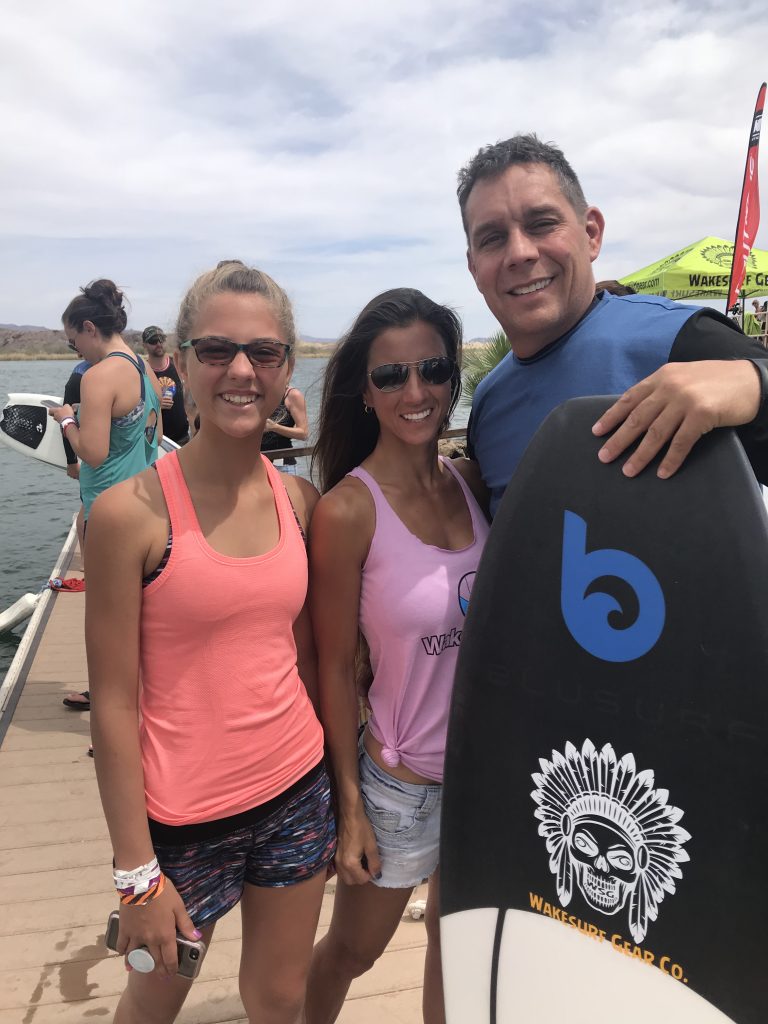 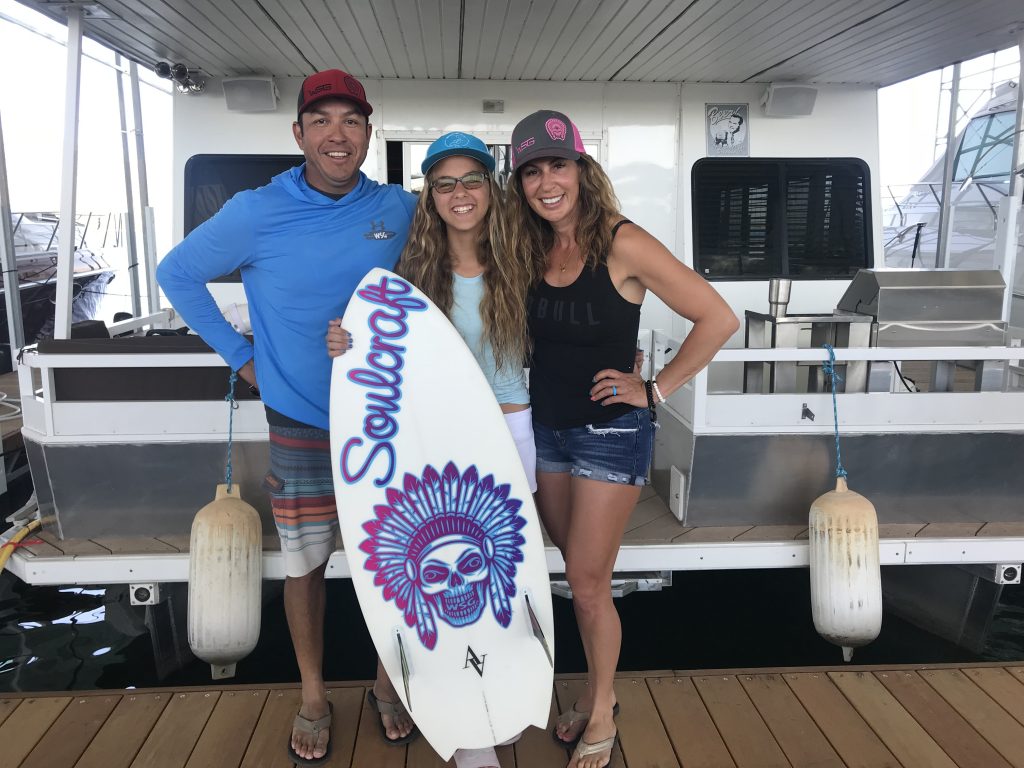 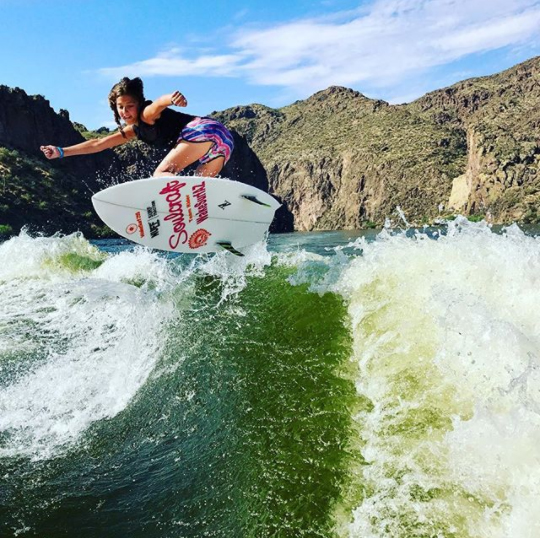 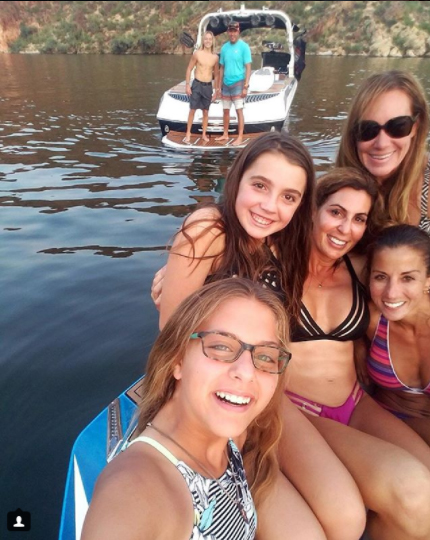 One thought on “Up and Comer: Rylee Steffen”