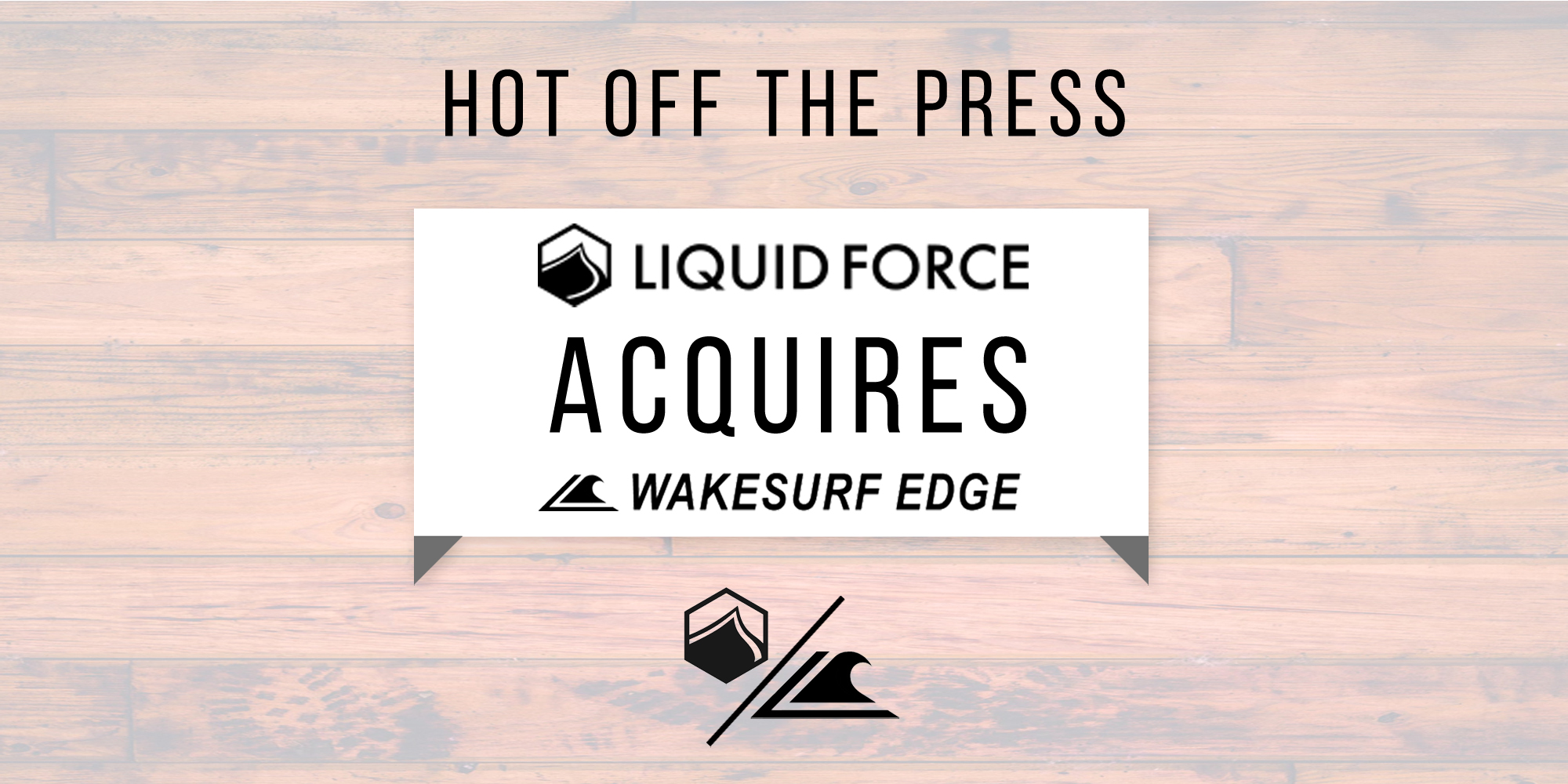 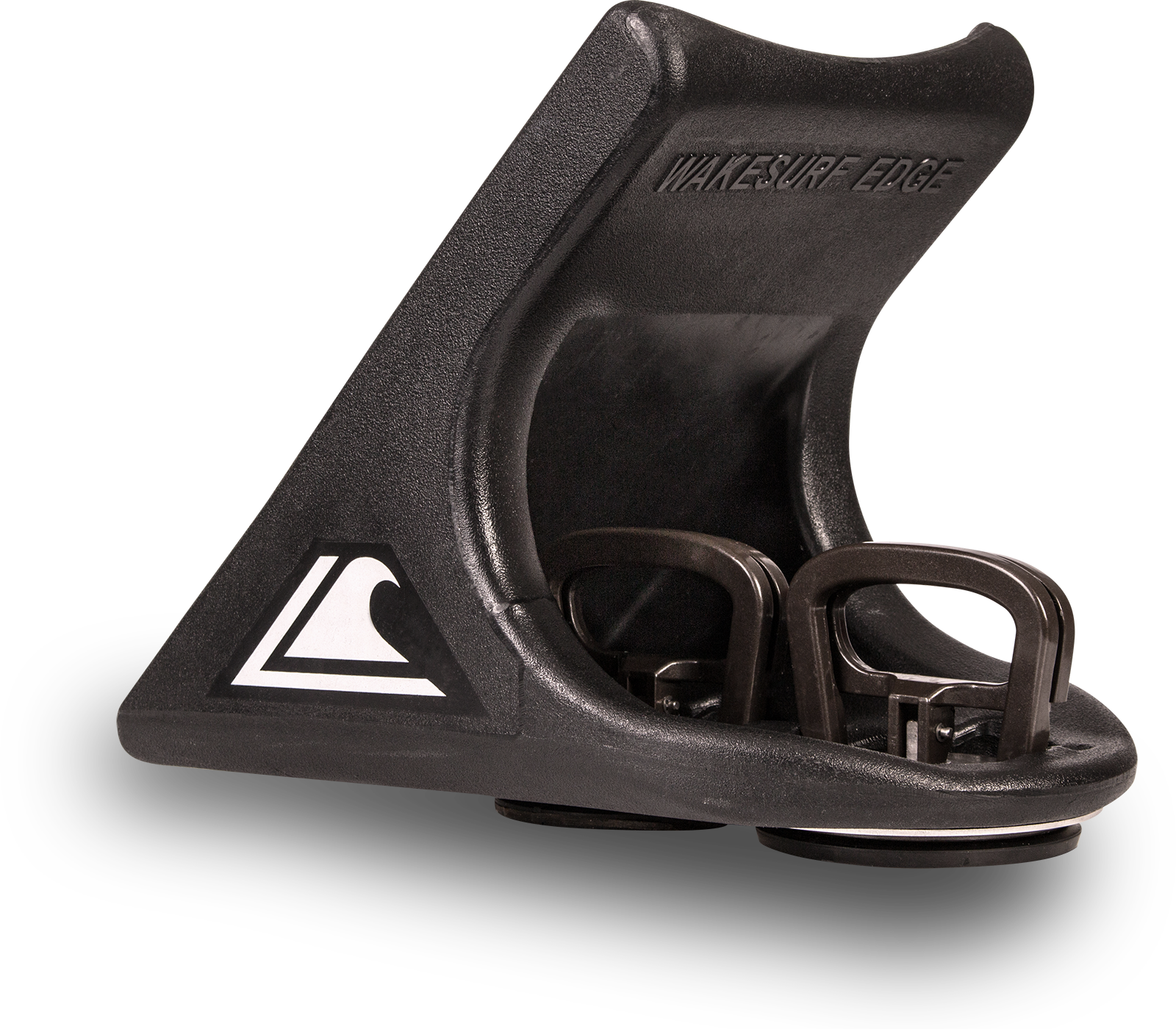 Liquid Force announced today that it has acquired the exclusive worldwide rights to Wakesurf Edge, the Worlds Best Wakesurf Wave.

“One of the things that I really like about my new position at Liquid Force is getting the opportunity to spend more time on the water, work on designing new products, and seeking out new ways for Liquid Force to stoke out our customers. Wakesurf Edge is the first example of this. We’ve tested it on many different boats in various conditions and its performance is really incredible.  The wave is super long, giving the Wakesurfer and Foiler a ton of space to maneuver around in. The wave is big and the shape is perfect with a well-defined curl to bash off”

Troy Tegeder, the inventor of the Wakesurf Edge, will be staying with the company and will be an integral part of its future. Troy has a bachelors and masters degree in Mechanical Engineering from BYU and has been wakeboarding and surfing since he was a teenager. He first designed the Wakesurf Edge early 2016 and started selling them later that year.

He was very successful but wanted to spend more time designing cool new products and less time running the business. So, when Tony Finn, the Founder of Liquid Force approached him with the idea to combine forces, Troy jumped at the opportunity.

Troy says, ‘’Liquid Force is a great brand, and I can’t think of a better company to work with. Together, we will maximize the potential of the current Wakesurf Edge and all the new products I am working on.”

Some of the features of the Patent Pending Liquid Force Wakesurf Edge include: 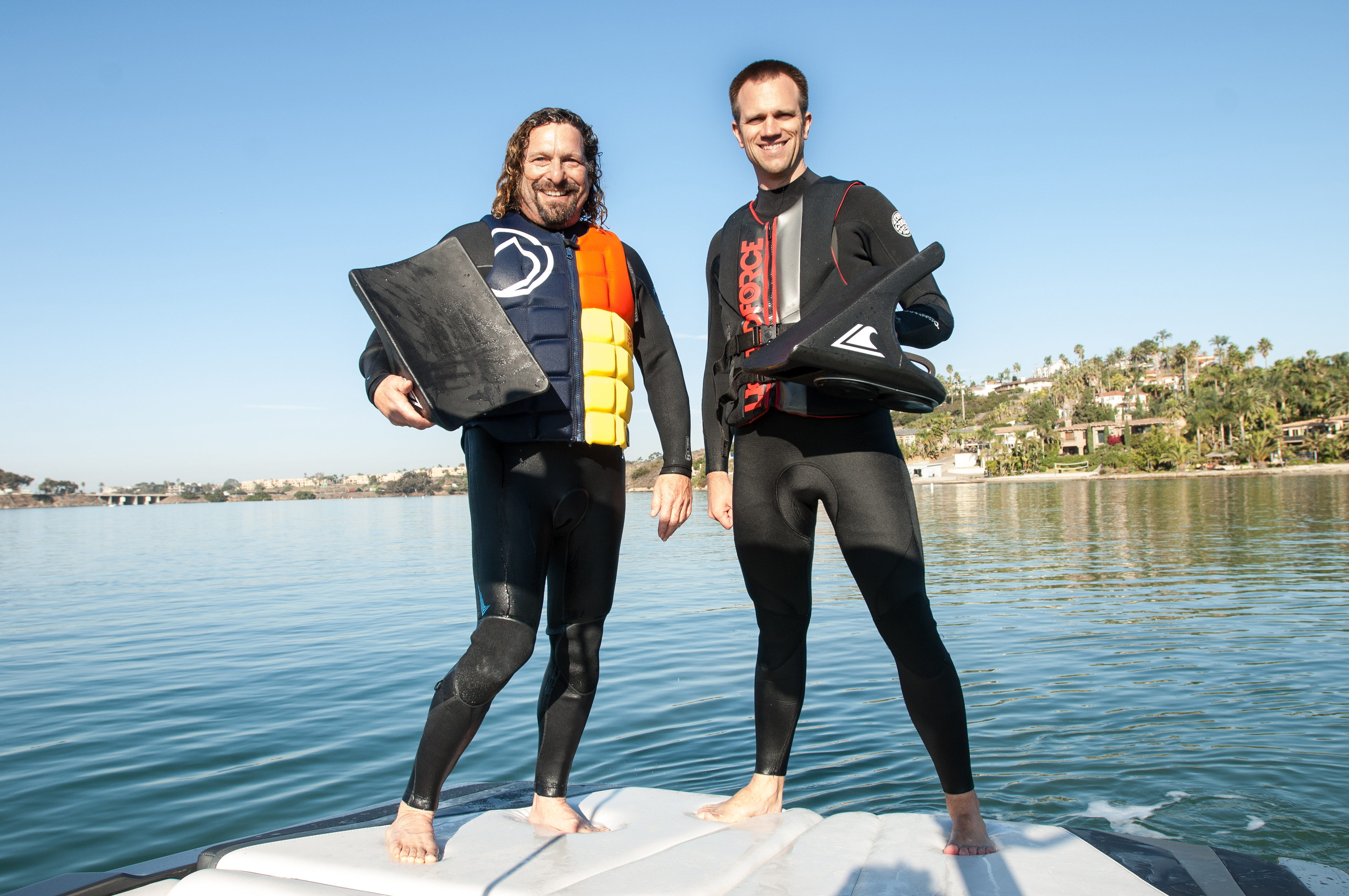 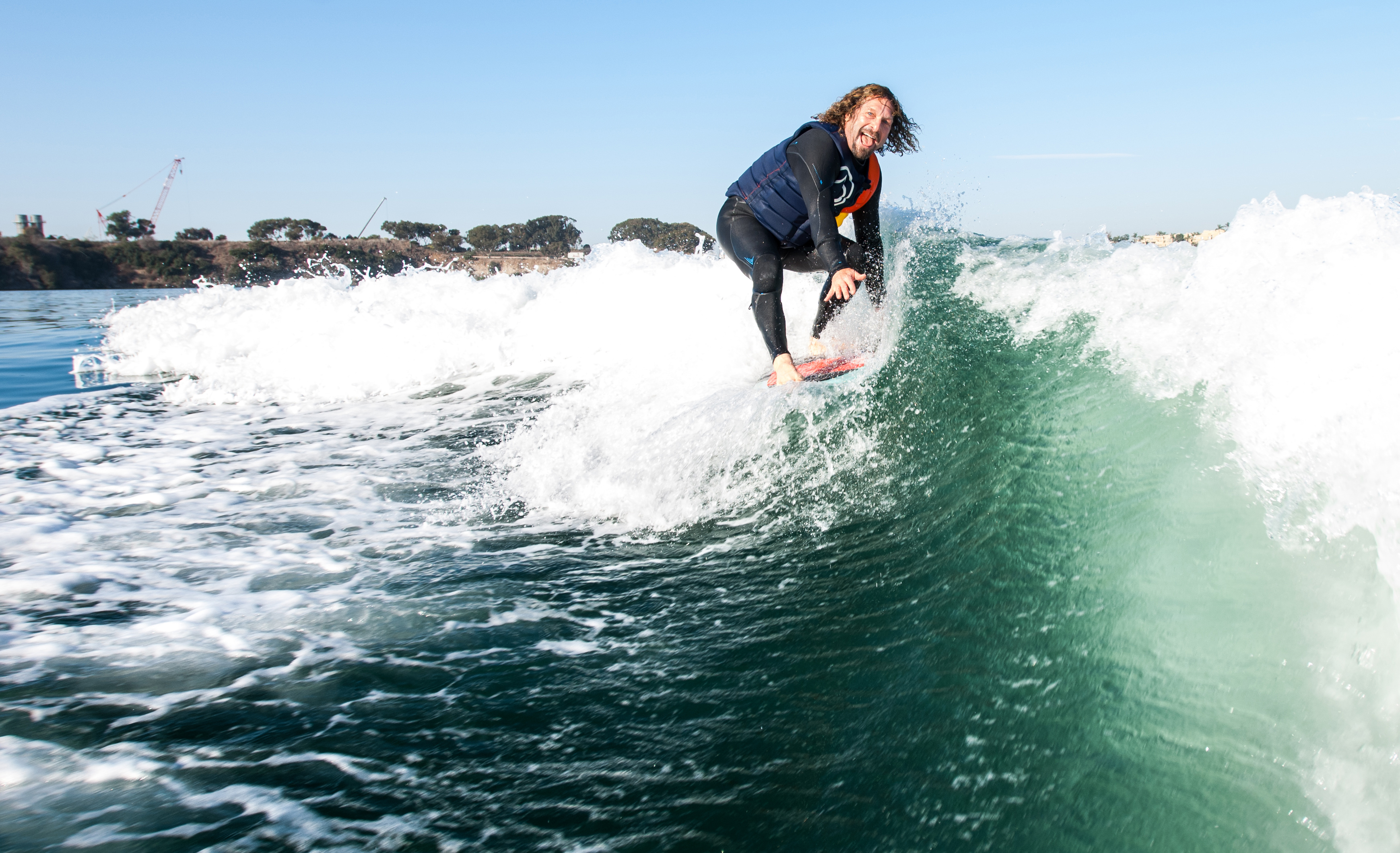